DIJ vs PSG: In French Ligue 1, the football teams Dijon FCO and Paris Saint-Germain play against each other today. The game will kick start at 1:15 AM IST on 2nd November 2019. The venue of the match is at Stade Gaston Gérard, in Dijon, France. 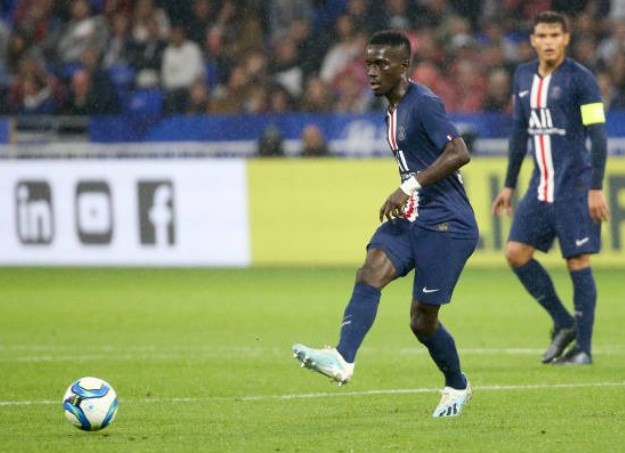 Dijon were dealt a huge blow after key midfielder Frédéric Sammaritano was ruled out from this game due to an ankle injury. The hosts will be missing the services of defender Nayef Aguerd and midfielder Jordan Marie as the duo remains out due to injury.

Neymar returned from Brazil duty with a hamstring injury and will not be available for PSG. Ander Herrera is also not available as he recovers from an injury. In the last five head to head records between these two sides, PSG has won all the five games.