ZWO vs AJA: In Dutch Eredivisie, the football teams PEC Zwolle and Ajax Amsterdam which is scheduled today. The match will start at 12:30 AM IST on 2nd November 2019. The venue of the match is at MAC³PARK stadion, in Zwolle, Netherlands.

Ajax thrashed Feynboord 4-0 as their impressive start to the new season and maintained their six points lead at the top. In the last five games, PEC Zwolle has won two games and lost three games whereas Ajax Amsterdam has won four games and lost one game. Hence in this game ZWO vs AJA, it is predicted that Ajax Amsterdam will win against PEC Zwolle. 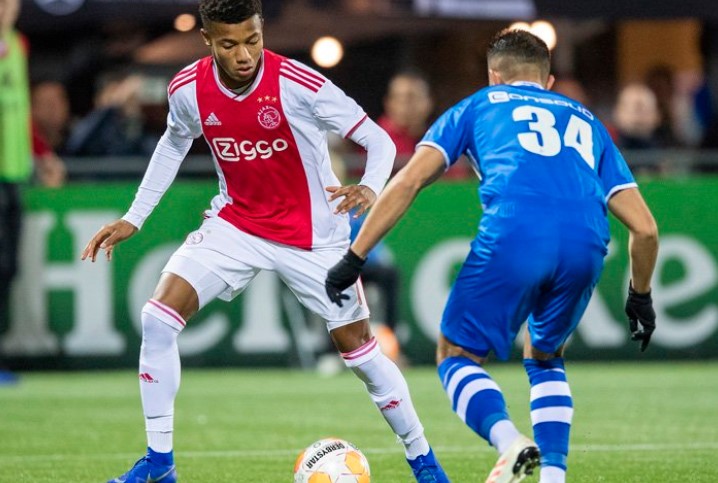 Etienne Reijnen, Bram van Polen and Mike van Duinen will be missing the game for PEC Zwolle. Mustafa Saymak could also miss the match as he carries a knock. Ajax has no fresh injury concerns or suspended players heading into Friday’s clash.