DOR vs SCH: In German Bundesliga, the football teams of Borussia Dortmund and Schalke 04 play against each other today in the field. The match will start at 07:00 PM IST on 16th May 2020. The venue of the match is at Signal Iduna Park. Borussia Dortmund has taken the second position in the points table of the league.

Schalke 04 is at the sixth position in the event standings with 37 points scored in their account. In the last five games, Borussia Dortmund has won four games and lost one game whereas Schalke 04 has lost three games and drawn two games. Hence in this game DOR vs SCH, it is predicted that Borussia Dortmund will win against Schalke 04. 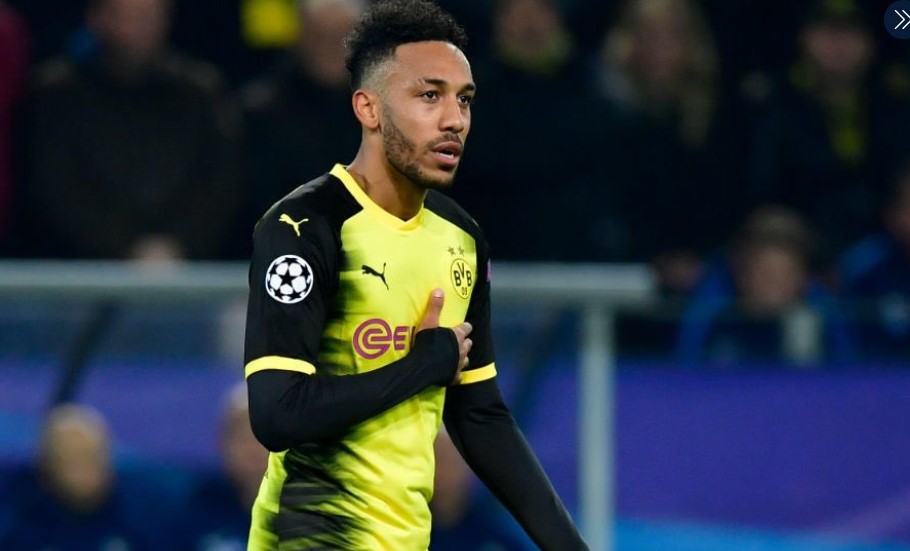 In the last five head to head records between these two sides, Schalke 04 has won two games, Borussia Dortmund has won one game and drawn two games. Omar Mascarell will be missing out on the rest of the season for Schalke 04. Ozan Kabak’s back injury could make him miss the rest of the season. Daniel Caligiuri has recovered from his knee issue, while Suat Serdar is also in contention to start.

For Borussia Dortmund, Emre Can, Axel Witsel, and Nico Schulz will all be on the sidelines due to muscle injuries. Marco Reus is still also remained out injured.