ENG vs MNG: In Group of 2020 European Championship Qualifying, the football teams England and Montenegro play against each other today. The match will start at 1:15 AM IST on 15th November 2019. The venue of the match is at Wembley Stadium.

England leads the pack in Group A having won five times in six qualifying games while Montenegro searching for their first win. In the last five games, England has won four games and lost one game whereas Montenegro has won one game, lost three games and drawn one game. Hence in this match ENG vs MNG, it is predicted that England will win against Montenegro. 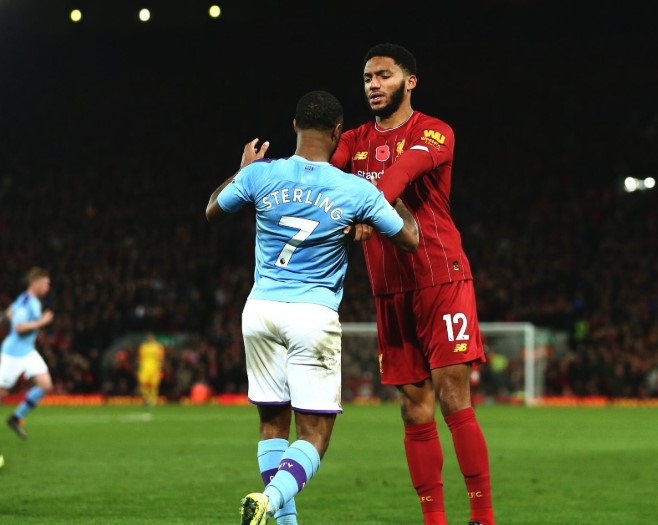 In terms of the injury absentees for England, Everton’s Fabian Delph (hamstring) and Chelsea’s Ross Barkley (ankle) both miss out due to their respective injury issues. Jordan Henderson is suspended for this game due to the accumulation of yellow cards. For Montenegro, Adam Marusic pulled out of the squad due to a muscular injury, while Aleksandar Scekic withdrew because of a knee complaint. In the last five head to head records between these two sides, England has won two games and drawn three games.