ENGW vs SAW: The third match of Women’s T20I Tri-Series in England, 2018 is between England Women and South Africa Women. The match will start at 12:00 PM GMT on June 23. The venue of the match is at The Cooper Associates County Ground, Taunton. There is another match for England Women against New Zealand Women later today. 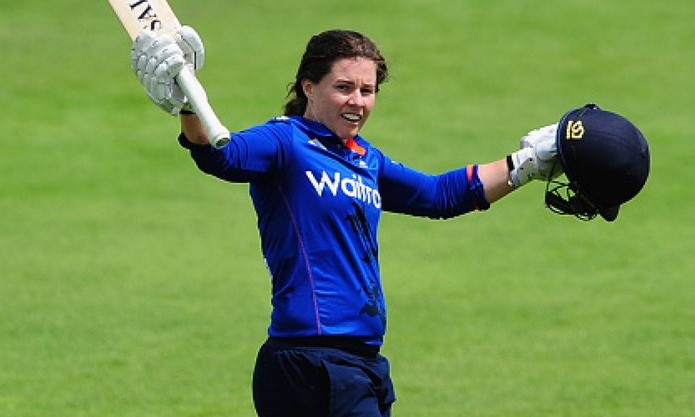