Chelsea vs Norwich City: A third of round of English FA Cup between Chelsea and Norwich City is to take place today. The game will kick start at 19:45 GMT; 2:45 pm EST; 1:15 am IST on Wednesday, January 17, 2018. The venue of the match is at Stamford Bridge, SW6. The referee of today’s game is Graham Scott. The weather condition today at the venue is cold, windy and rainy.

Chelsea is at the fourth place in the English Premier League. In the last five head to head records between these two sides, Chelsea won three games and two games were drawn. In the last five games, Chelsea has won only one match and drawn remaining games whereas Norwich City has won three games and drawn two games. Hence it is predicted that Chelsea will win this game against Norwich City. 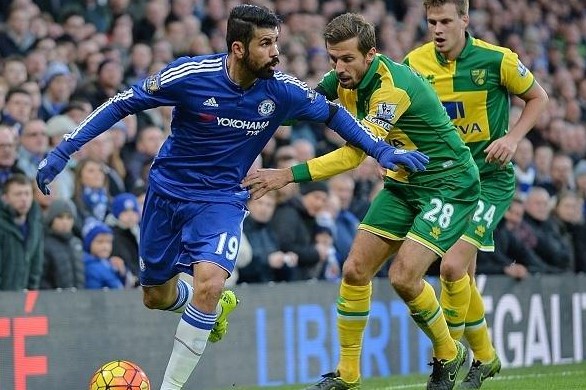 Norwich City is now unbeaten in their last five in all competitions. With nothing to lose at the Bridge, Norwich could be a tougher nut to crack by Chelsea. On the other hand, Chelsea team will miss Cesc Fàbregas and Gary Cahill who are dealing with (minor) hamstring injuries while Ross Barkley turns out to be ineligible since he wasn’t registered in time for the original match ten days ago.