ESS vs HAM: In England Domestic One-Day Cup 2019, the cricket teams Essex and Hampshire play against each other today. The match will start at 10:00 AM GMT, at 3:30 pm IST on 28th April 2019. The venue of the match is at County Ground,  Chelmsford. These two sides belong to South Group.

Placed second in the table, Hampshire has secured four wins in as many encounters and would be looking to make it five in a row. Essex has a solitary win in four outings so far. Hence in this match ESS vs HAM, it is predicted that Hampshire will win against Essex. 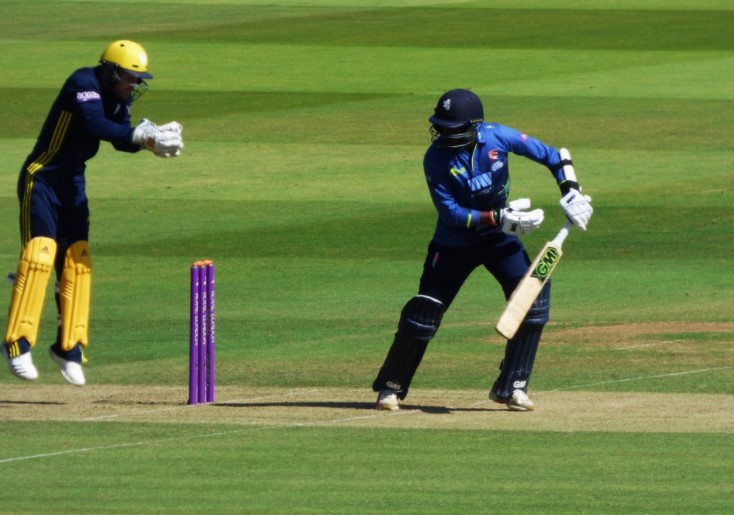