The students who have appeared for the board examination this year (2019) can check their results on 29th April, Monday. TN SSLC result will be available on official websites such as www.dge.tn.gov.in and www.tnresults.nic.in.

The class 10th board examination in Tamil Nadu or the SSLC exam was started in mid-week of March and concluded in April 2019. The students can also check their results on TN SSLC mobile application.

The board officials will be there at the press conference to announce TN 10th results then the results to be hosted on the official websites for the students.

The TN 10th result 2019 will be released at 9.30 am today as per the updated which mentioned in the notice by the Directorate of Government Examinations (DGE) Tamil Nadu. 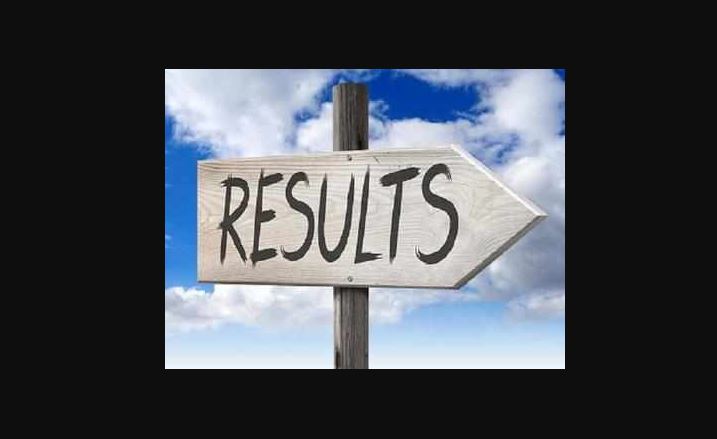 Students can check their results online and may take a printout for temporary references. In a few days from the announcement of result, the TN SSLC candidates will have to check with their respected schools or concerned authorities for the original mark sheet.

The board has announced the TN +2 exam results already in 21st April 2019. Nearly nine lakh students appeared in the exam, from that, 91.3% have passed. Girl students performed well than male students again this year. The pass percentage among girls was 93.64% and 88.57% among boys.