EVE vs TOT: In English Premier League, the football teams Everton and Tottenham Hotspur play against each other today. The game will kick start at 10:00 PM IST on 3rd November 2019. The venue of the game is at Goodison Park. Star Network has the exclusive rights to broadcast the 2019-20 season of the Premier League in India. 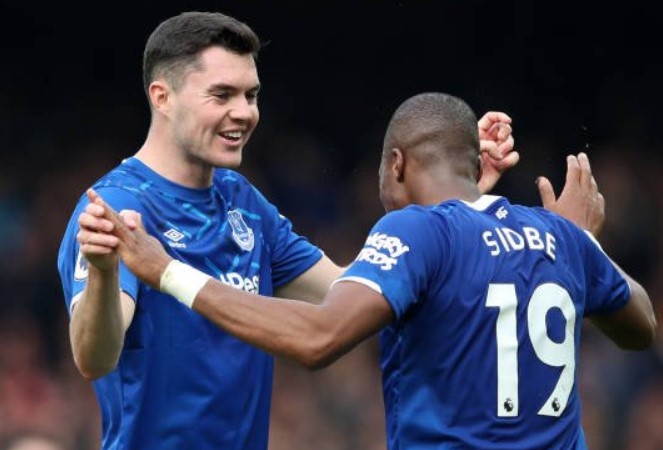 For Everton, Bernard is set to spend time in the treatment room after damaging knee ligaments last weekend, while Jean-Philippe Gbamin remains out injured. Tottenham Hotspur will be without left-back Danny Rose as the England international serves a ban for the accumulation of yellow cards.