MIL vs LAZ: In Italian Series A, the football teams AC Milan and Lazio play against each other today. The game will kick start at 1:15 AM IST on 4th November 2019. The venue of the match is at San Siro. Sony Sports Network has the exclusive rights to broadcast the 2019-20 Serie A season in India. 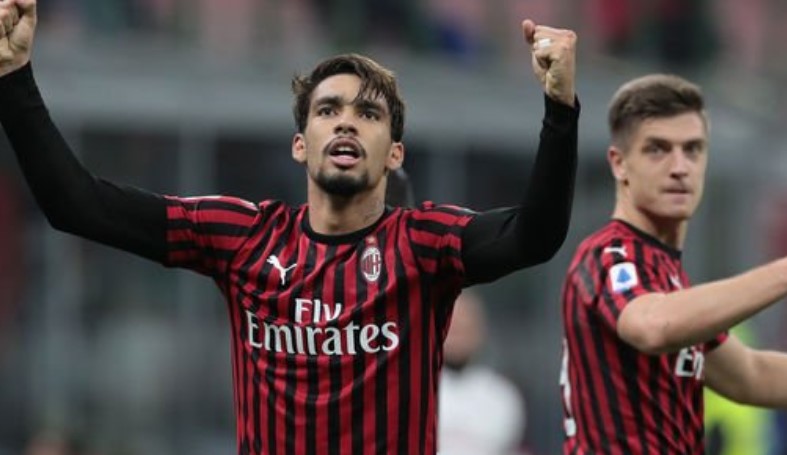 For AC Milan, Mattia Caldara is still out as he recovers from the ligament injury, while Riccardo Rodriguez is out with a muscle problem. Lazio has a clean bill of health ahead of this game. They will most probably line-up the same playing 11 which turned Torino to ribbons in the midweek. In the last five head to head records between these two teams, each team has won one game and drawn three games.