FRA vs SPA: In Men’s Hockey World Cup 2018, the hockey teams of France and Spain face off each other today. The game will start at 5:00 PM IST on 3rd December. The venue of the match is at Kalinga Stadium, Bhubaneswar, India. These two teams are at the last two places in Pool A.

It’s a must-win scenario for both the teams reeling at the bottom of the Pool A. Miki Delàs suffered a fall against Argentina and will miss out today. In the previous nine head to head records between these two teams, Spain has won six games, France has won one game and the remaining games ended in a draw. Hence in today’s match FRA vs ESP, it is predicted that Spain will win against France. 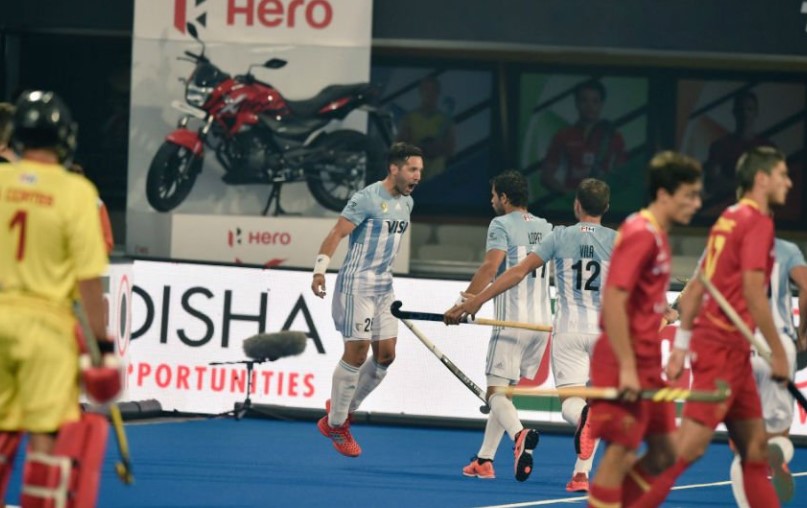