GER vs NIR: In Group Stage of European Championship Qualifying 2020, the football teams Germany and Northern Ireland play against each other today. The game will kick start at 1:15 AM on 20th November 2019. The venue of the match is at Commerzbank-Arena, Frankfurt, Hesse, Germany. 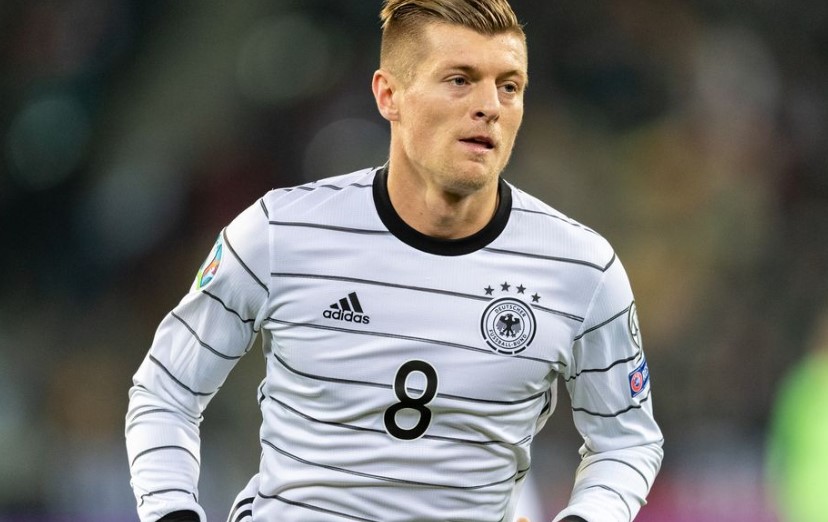 Kai Havertz and Marco Reus have both pulled out of the squad due to their injury for Germany. Northern Ireland is at full strength with no injury problems from the last game. In the last five head to head records between these two sides, Germany has won all the five games.