WAL vs HUN: In the group stage of European Championship Qualifying 2020, the football teams Wales and Hungary play against each other today. The match will start at 1:15 AM IST on 20t November 2019. The venue of the match is at Cardiff City Stadium.

Hungary is at second place in standings while Wales are placed next to it. In the last five games, Wales has won three games and drawn two games whereas Hungary has won one game and lost four games. Hence in this match WAL vs HUN, it is predicted that Wales will win against Hungary. 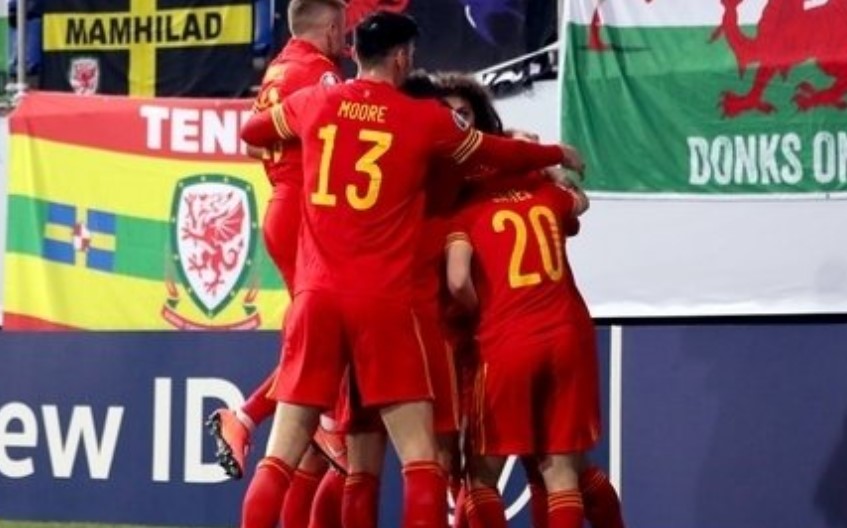 Gareth Bale and Daniel James will be starting on the wings and on either side of striker Kieffer Moore for Wales and the team is full of strength. Willi Orban will miss for Hungary due to ankle injury while Mihaly Korhut is out due to suspension. In the last five head to head records between these two sides, Wales has won three games and Hungary has won one game and drawn one game.