HAM vs SUS: In English T20 Blast 2019, the cricket teams Hampshire and Sussex play against each other today in the field. The match will start at 05:30 PM GMT, at 11:00 PM IST on 19th July 2019. The venue of the match is at County Ground, Southampton. These two teams are paced in the South group. This is the opening match for both teams in this tournament.

Luke Wright’s led Sussex will comprise big names like Tymal Mills, Rashid Khan, Laurie Evans, Phil Salt, David Wiese. Hampshire will be led by opener James Vince and the team consists of formidable names with the likes of Rilee Roussouw, Aneurin Donald, Liam Dawson, Sam Northeast. Hence in this match HAM vs SUS, it is predicted that Sussex will win against Hampshire. 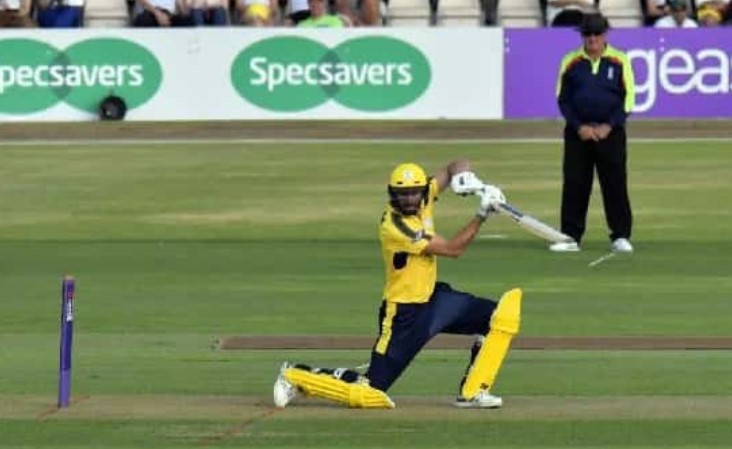