HEA vs SIX: In Big Bash League T20 2020-21, the team Brisbane Heat face against Sydney Sixers in the 24th match of the tournament. The match will start at 2:45 PM IST on 2nd January 2021. The venue of the match is at The Gabba, Brisbane. This will be the sixth match for both teams in this BBL season.

Brisbane Heat team is struggling hard in this season. They have won only one match out of five matches and placed at the second bottom in the points table. On the other hand, Sydney Sixers are performing well by winning four out of five matches. It is expected that SIX will win today. 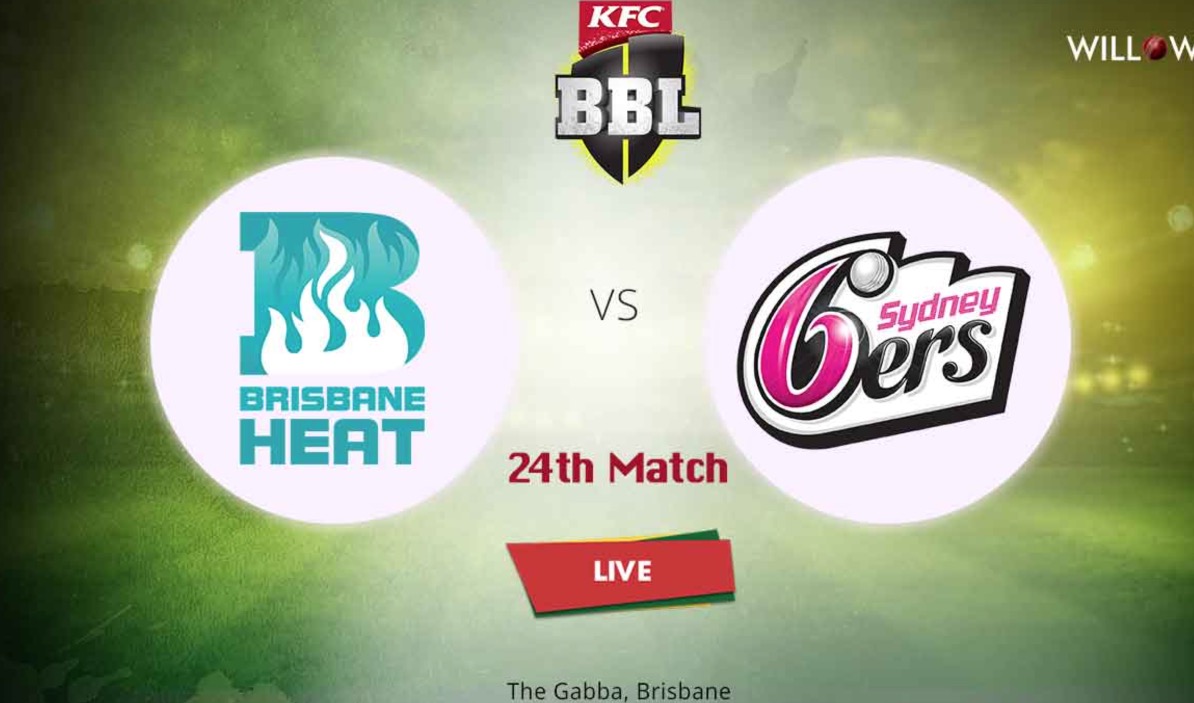