HOU vs BKN: In NBA 2019-20 season, the basketball teams Houston Rockets and Brooklyn Nets play against each other today. The match will start at 4:30 AM IST on 2nd November 2019. The venue of the match is at Barclays Center. Sony Sports Network has the exclusive rights to broadcast select NBA matches in India, while the premier viewers can also catch the action live on the SonyLiv app.

This is going to be a fascinating battle at Barclays Center considering both Nets and Rockets are two of the highest-scoring teams in NBA this season. Houston Rockets defense has been the main problem but the games involving them have been a spectacle. Hence in this match HOU vs BKN, it is predicted that Brooklyn Nets will win against Houston Rockets. 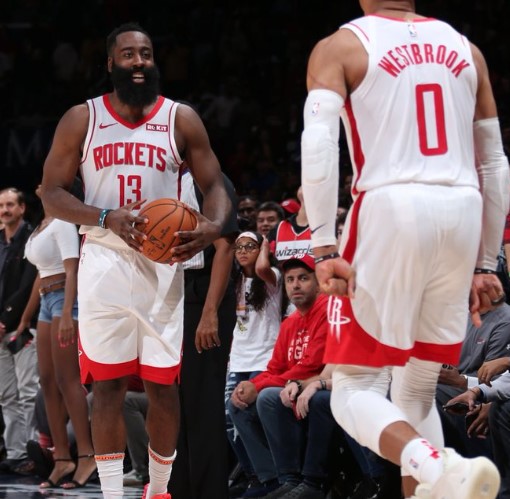 Kevin Durant (Achilles) is expected to miss the entire 2019-20 season with the injury for Brooklyn Nets. No other injury concerns for Nets ahead of this game. For Houston Rockets, Gerald Green will be missing the rest of the season after picking up a knee injury in the preseason.

HOU vs BKN From Bench