SAS vs GSW: In NBA 2019-20 season, the basketball teams San Antonio Spurs and Golden State Warriors play against each other today. The match will start at 08:00 AM on 2nd November 2019. The venue of the match is at Chase Center. Sony Sports Network has the exclusive rights to broadcast select NBA matches in India, while the premier viewers can also catch the action live on the SonyLiv app.

This is a golden opportunity for Gregg Popovich’s men to recover from a 103-97 defeat against the Los Angeles Clippers as Warrirosd is shorthanded without star players. Warriors have struggled on both ends of the court this season, even with curry. Hence in this match SAS vs GSW, it is predicted that Golden State Warriors will win against San Antonio Spurs. 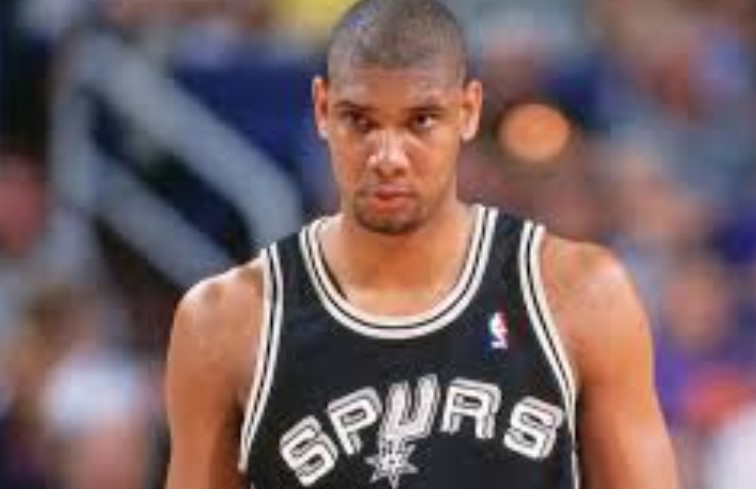 For Golden State Warriors, Stephen Curry left the game against Phoenix Suns with a fractured left hand and is out for the foreseeable future. Jacob Evans is also out due to a hip injury, while Kevon Looney remains out due to a hamstring issue. The Spurs have a clean bill of health ahead of this match.

SAS vs GSW From Bench