According to a report published by Gadget Tendency, Apple will start sales of the iPhone 14 series with 90 million units in September. Last week, supply was reported to have fallen by 10 percent. But a report in the Economic Daily cited Apple suppliers as saying Foxconn would begin large-scale production by the end of August, citing no information on supply shortages. 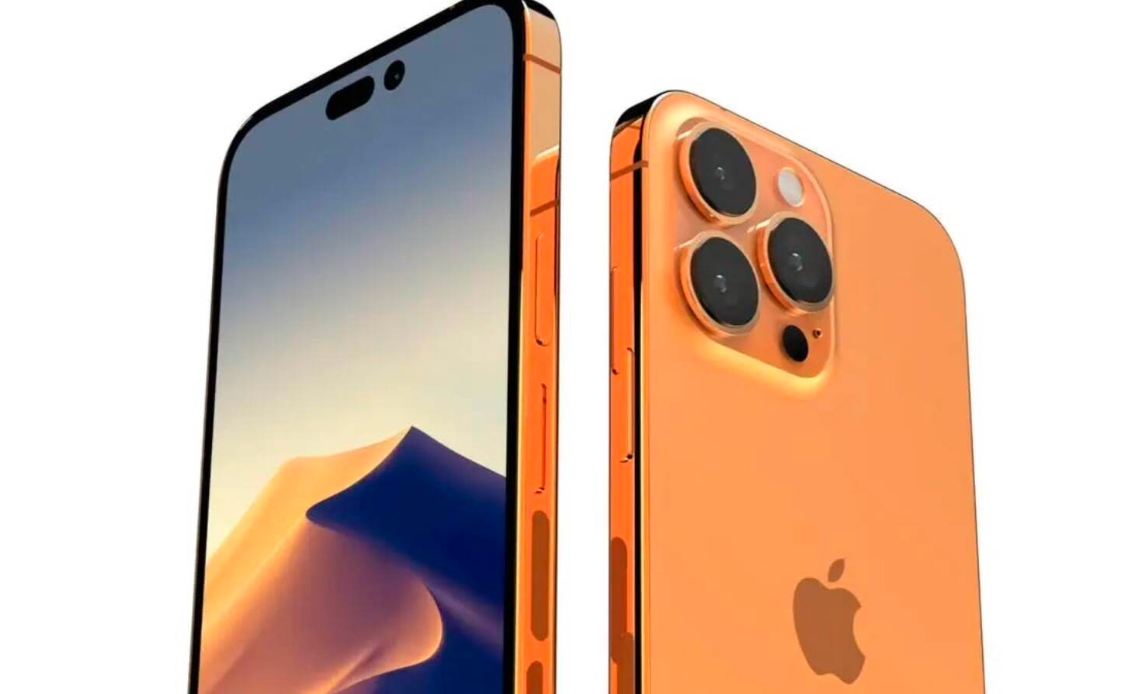 According to the information cited in the report, the iPhone 14 Pro 128GB variant will start at $1,100 which means it could cost as much as $1,099. On the other hand, the base 128GB variant of the iPhone 14 Pro Max is expected to be priced between $1,200 and $1,199. Ahead of the official price confirmation of the 2 models, popular leakster Anthony has also hinted that the iPhone 14 series is likely to be launched at the above price.

However, Apple recently raised the prices of the iPhone 13 series in Japan amid lingering global chipset shortages and rising inflation. Meanwhile, some reports suggest that the iPhone 14 pro and iPhone 14 Max mobiles will come with a more powerful version of the Apple A15 Bionic chip.

It is also said to come with a 120Hz AMOLED display, a 48-megapixel primary camera with two 12-megapixel sensors, and a Face ID. As far as the battery is concerned, the iPhone 14 pro and iPhone 14 Max models are said to have a 3,200mAh unit and a 4,323mAh unit respectively.