The Civil Aviation Authority has issued a notice to the airline seeking an explanation regarding the technical glitches in the SpiceJet flights.

Spice jets have had 8 problems in the last three weeks. The flights continue to take off and make emergency landings after mid-air malfunctions are discovered. A flight from Delhi to Dubai landed in Karachi due to a suspected fuel leak. 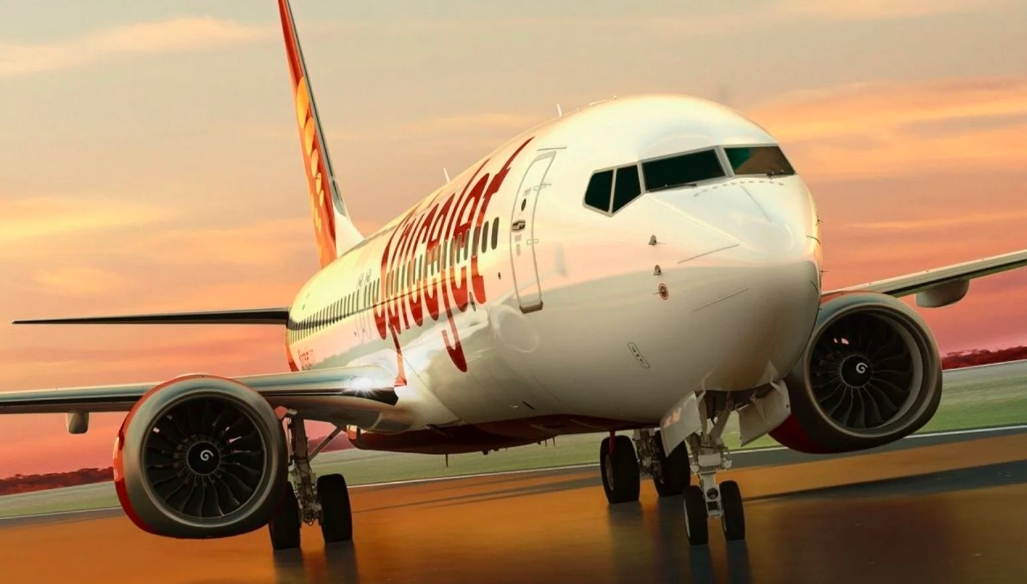 In the same day, there was a problem in three flights of the company, the Air Transport Commission sent a notice asking for an explanation.