India vs Sri Lanka: The second One Day International between India and Sri Lanka is going to held today at 2:30 PM IST. The venue of the match is at Pallekele International Cricket Stadium, Balagolla. It is the series of India tour of Sri Lanka. People can watch and enjoy the live match India vs Sri Lanka in TV channels such as Sony Six. The match can also be followed online which is live streamed at HotStar.

India won the toss against Sri Lanka and elected to bowl first. In the previous head to head records between these two teams in 19 matches, 15 matches won by India and four matches won by Sri Lanka. In the last five matches of India, they have won four matches and lost one match. In the last five matches of Sri Lanka, they have won two matches and lost three matches. Hence in today’s ODI, it is predicted that India will win against Sri Lanka. 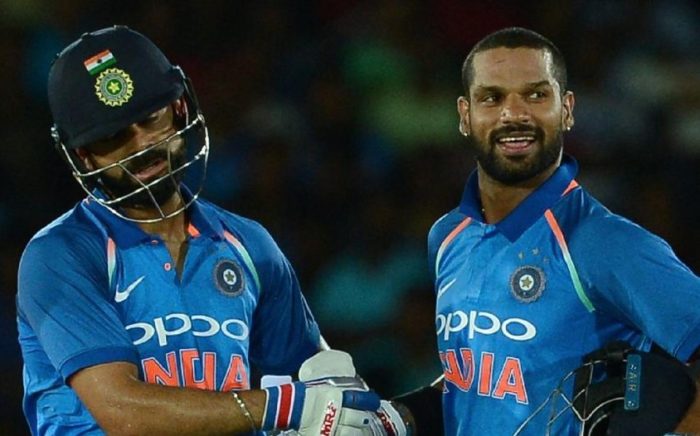