INDA vs SAA: The first unofficial test of South Africa A tour of India, 2018 between South Africa A and India A is scheduled today. The match will start at 4:00 AM GMT, 9:30 AM IST on August 4. The venue of the match is at M.Chinnaswamy Stadium, Bengaluru.

Earlier, India A and South Africa A have played a three-day practice match. That match has been ended in a draw. It is predicted that India A will win this test match as they have recently been performed well on the England tour. 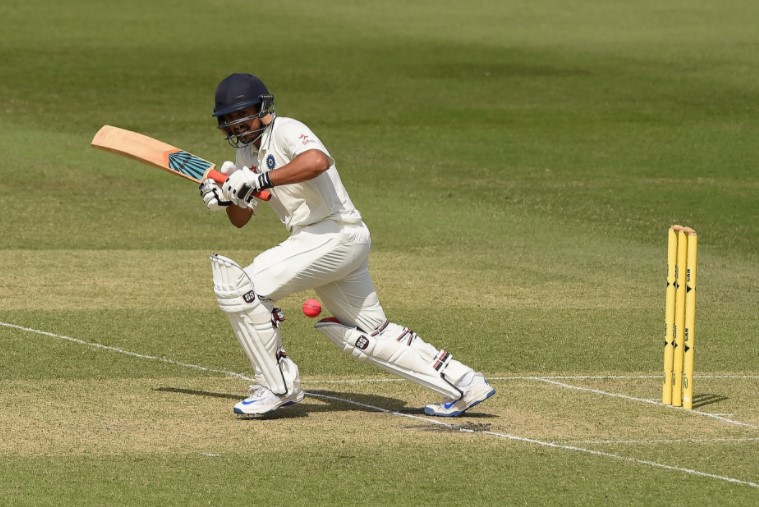