In the last five matches, Internazionale has won only one match, lost two matches and drawn two matches whereas Lyon has won four matches and lost one match. Inter are now without a win in their last four pre-season friendlies following the penalty shoot-out defeat to Chelsea last time out. However, it is predicted that Internazionale will win this game against Lyon. 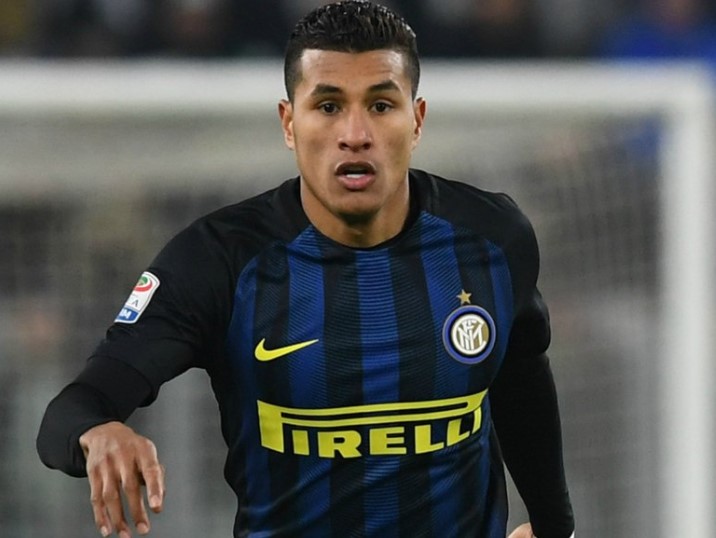