To overcome the country’s fuel shortage problem, the Indian Oil corporation Government of Sri Lanka has approved the opening of 50 more fuel outlets through its subsidiary (IOCL).

The normal life of the people was affected due to a severe economic crisis in neighboring Sri Lanka. It also created a huge impact in the political arena. Prime Minister Mahinda Rajapakse resigned as a series of popular protests broke out. Following that, Gotabaya Rajapaksa, who was in office as president, left the country. Subsequently, Ranil Wickramasinghe was elected as the new president.

In this case, the government of the country is taking various measures to fix the fuel production, import, and supply chain. As an initiative, the Indian Oil Company’s subsidiary Sri Lanka Indian Oil Corporation (LOCL) has been given permission by the government to open an additional 50 petrol stations. 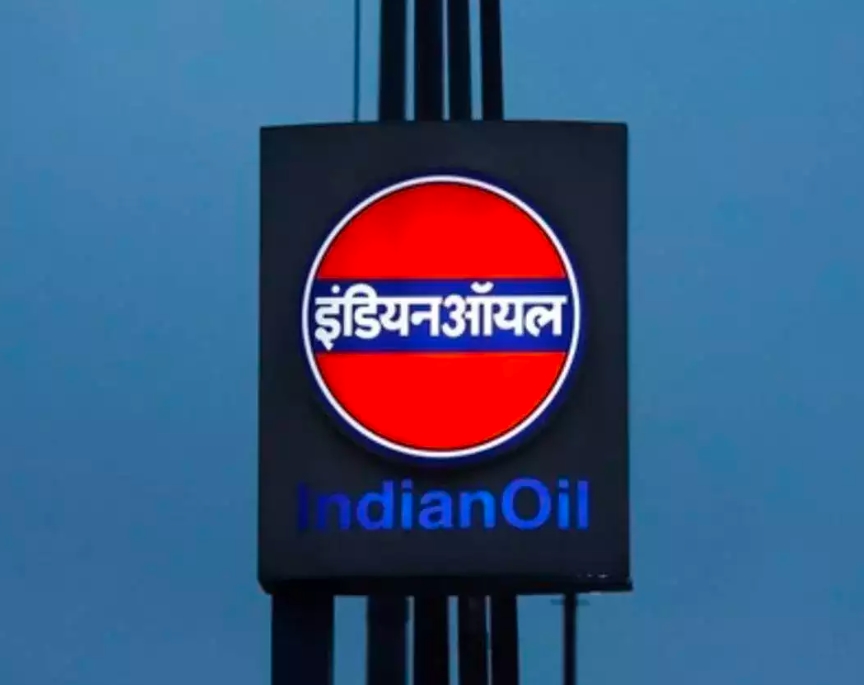 Sri Lankan OCL Managing Director Manoj Gupta said in an interview to an English newspaper, “We are already operating 216 fuel stations in Sri Lanka. We are planning to invest 5.5 million dollars in expansion work.”

For the past 30 years, India has been trying to develop East Trincomalee fuel storage depots in collaboration with Sri Lanka. An agreement was signed in January last year, which could not be implemented due to persistent opposition. Accordingly, under the name Rinco Petroleum Terminal Private Limited, Sri Lanka OCL and Sri Lanka Petroleum Corporation of Sri Lanka will jointly carry out the development activities.

In this context, it is considered significant that Sri Lanka-OCL has been given permission to open 50 more fuel outlets.

WhatsApp to be discontinued in October on Apple mobiles. Why?

Boom in the stock markets: Sensex up 300 points