INDW vs AUSW: In finals of Womens T20I Tri-Series in Australia, 2020, the cricket teams of India Women and Australia Women play against each other today. The match will start at 2:40 AM GMT, or at 8:10 AM IST on 12th February 2020. The venue of the match is at Junction Oval, Melbourne. 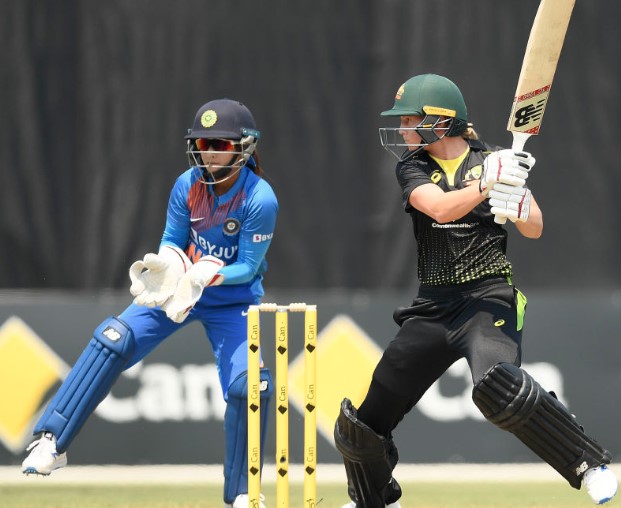