Internazionale vs AC Milan: In the Italian Series A, the teams Internazionale and AC Milan play each other today. The game will kick start at 7:45 pm on October 15. The venue of the match is at San Siro, Milan. In their past five matches, each team won one game and the remaining games ended in a draw. 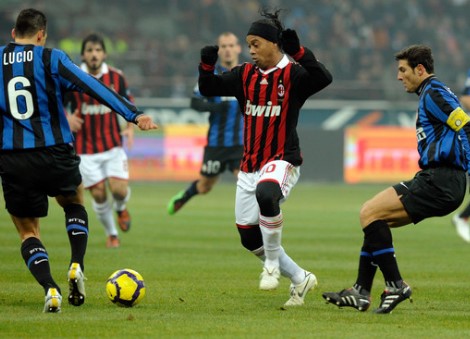 Midfielder Marcelo Brozovic will be missing out in Internazionale as he was recovering from the calf injury and he is expected to be back later this month. Zinho Vanheusden is out due to the ligament injury and he will no be in the team until April 2018. Hakan Calhanoglu will miss the match as he was in suspension.