IRE vs DEN: In the Group stage of European Championship Qualifying, the football teams Republic of Ireland and Denmark play against each other today. The match will start at 1:15 AM IST on 19th November 2019. The venue of the match is at Aviva Stadium, in Dublin. 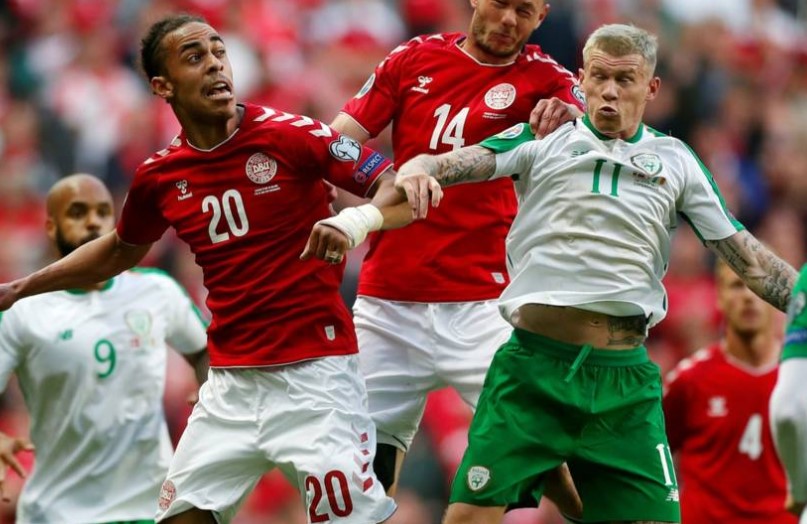 Seamus Coleman has suspended ahead of the match in the last game for Ireland. The host will also head into the game without Aaron Connolly, who was forced to pull out of the squad due to groin injury.

Denmark is without Bournemouth midfielder Philip Billing and no other injury updates for the team. In the last five head to head records between these two sides, Denmark has won one game and drawn four games.