IRE vs IND: The India tour of Ireland, 2018 starts today. The first T20I match will be played today. The match will start at 8:30 PM IST, 3:00 PM GMT on June 27. The venue of the match is at The Village, Dublin. In the previous head to head match, India has won against Ireland by eight wickets in 2009. The live T20I match India vs Ireland will be broadcasted on Sony Six channel. 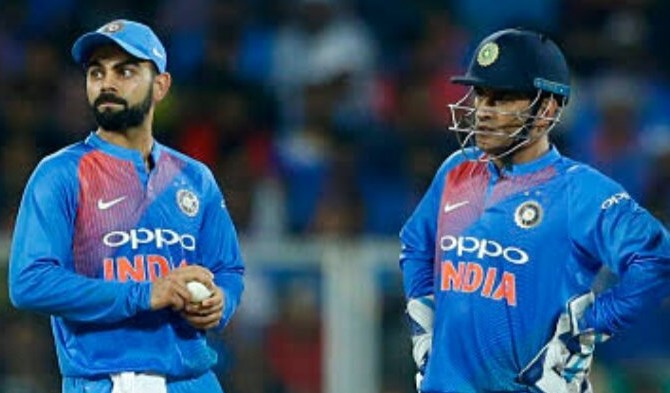