Japan vs Australia: In the World Cup Qualifier Group B, the teams Japan and Australia are going to face each other today. The winner of the match will enter the World Cup 2018. The game will kick-off on Thursday (August 31) at 8:35 pm (AEST). The venue of the match is at Saitama Stadium, Japan. People can watch and enjoy the live match on TV channels such as Fox Sports, Nine GO and can also be followed online which is live streamed at Foxtel Now and 9Now. 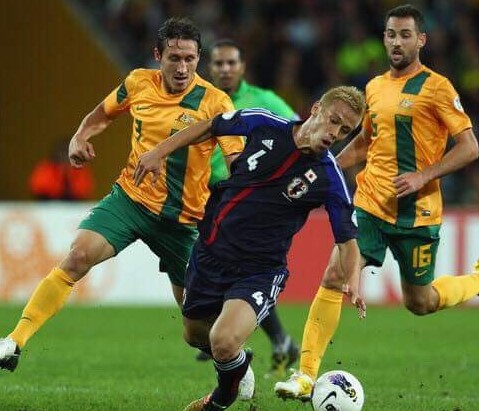