Thailand vs Iraq: In the Worl Cup Qualifier 2018 in Group B, the teams Thailand and Iraq are going to face each other in the battle today. The game will kick-off today at 5:30 PM IST. The venue of the match Thailand vs Iraq is at Rajamangala National Stadium, Bangkok. The live match can be watched and enjoyed in TV Channels such as BBTV Channel 7 of Thailand, beIN Sports Arabia 5 HD, beIN SPORTS CONNECT Arabia of Iraq, and the match can be followed online which is live streamed at Youtube and bet365.

In the standing table of Group B World Cup Qualifier, the team Iraq is in the fifth place with five points and the team Thailand is in the last place with two points. So far both the teams had played eight matches in which Thailand has won none of the matches and Iraq has won one match. In the last five head to head records between these two teams Iraq and Thailand, Iraq won one match and the rest of the matches ended in a draw. 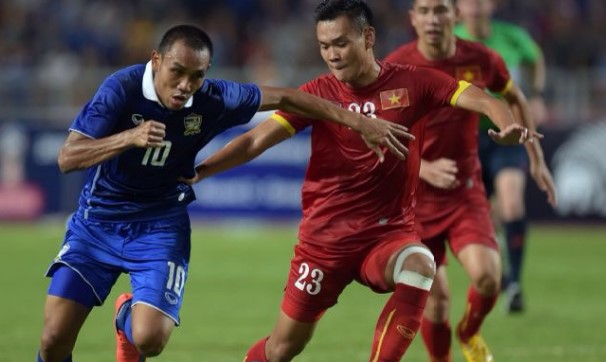