Tik Tik Tik Second Look: After the Victory of AL Vijay’s Vanamagan for Jayam Ravi, he was committed to Shakthi Soundarar Rajan’s movie “Tik Tik Tik”. The team already released the first look poster which got the huge response from the audience as it seems to be a different film in the Kollywood and it is believed to give huge success for Jayam Ravi for his dedicated acting. Today Jayam Ravi has released the second look poster of the movie Tik Tik Tik on his twitter page.

The story of Tik Tik Tik is rare in the Kollywood cinemas and will be the great Indian Space related movie which brings proud to the Indian Space Research organisation for their work. The male leading role is done by Jayam Ravi and the Nivetha Pethuraj playing the female leading role and pairing up with Jayam Ravi. The Villan role is done by Aaron Aziz and Jayam Ravi’s son Aarov also acting in this movie. S. Venkatesh is the cinematographer of the movie and the music is composed by D Imman. 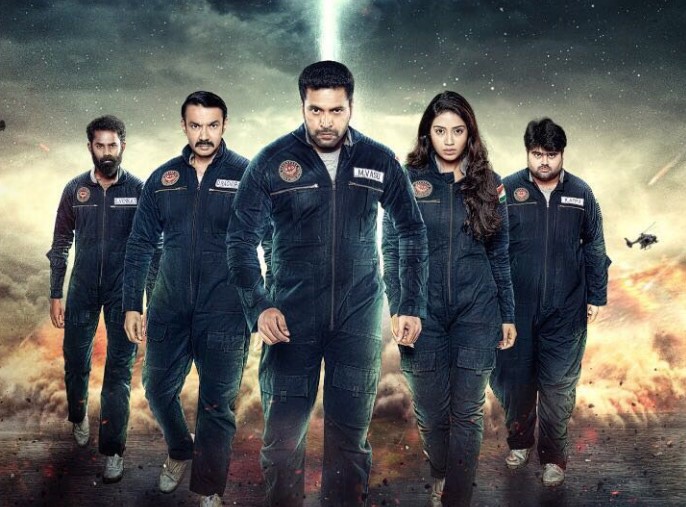 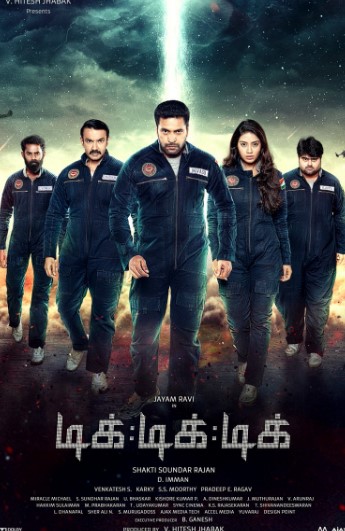 Stay tuned on this website for more updates and important dates of the movie Tik Tik Tik.