JFC vs NEUFC: In Indian Super League, the football teams Jamshedpur FC and NorthEast United FC play against each other today. The match will start at 7:30 PM IST on 2nd December 2019. The venue of the match is at JRD Tata Sports Complex. Star Sports Network and Hotstar have the exclusive rights to broadcast Hero Indian Super League in India. 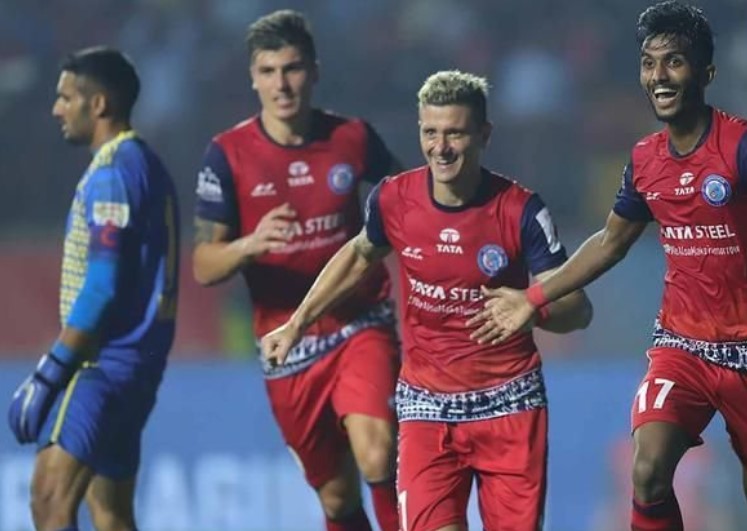 For Jamshedpur FC, Piti is out due to hamstring injury. Isaac Vanmalsawma is expected to return to the starting 11 in this game. Kai Heerings will sit out in this game due to suspension for NorthEast United FC. In the last four head to head records between these two sides, Jamshedpur FC has won one game and drawn three games.