CSK vs AT: In the Russian Premier League, the football teams CSKA Moscow and FC Arsenal Tula play against each other today. The game will kick start at 10:00 PM IST on 2nd December 2019. The venue of the match is at VEB Arena, in Khodynka Field, Moscow, Russia. 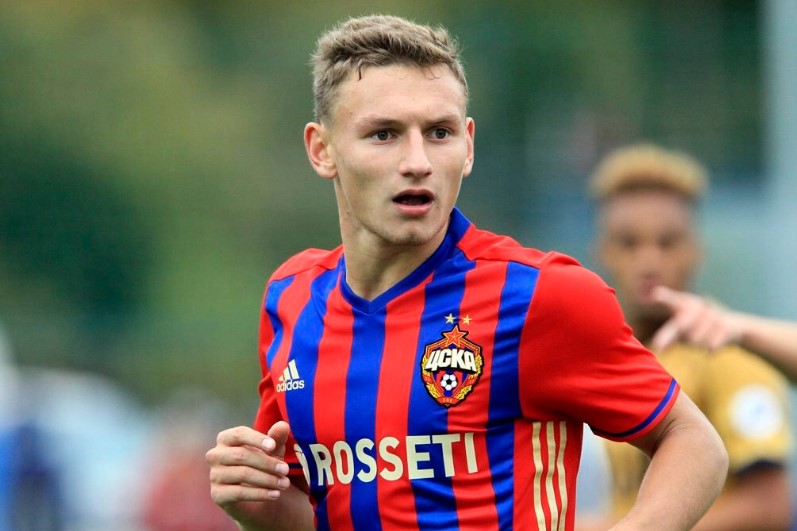 CSK vs AT Team News

Dmitri Efremov and center-back Viktor Vasin will both miss the game for CSKA Moscow due to injury. Cedric Gogoua is carrying a knock and will be monitored before the game. Kirill Kombarov is back to full fitness following an ankle injury and is in contention to start the game for Arsenal Tula. In the last five head to head records between two sides, CSKA Moscow has won three games and FC Arsenal Tula has won two games.

CSK vs AT Playing XI