Juventus vs Genoa: The most powerful team of Italian Series A Juventus to take on Genoa today. The game will kick start at 7.45 pm on January 22, 2018. The venue of the match Juventus vs Genoa is at the Allianz Stadium. In the last five head to head records between these two teams, Juventus won four times and one match won by Genoa.

In the last five games, Juventus won all the games and ranked second after Napoli with 50 points. in the standing table of Italian Series A. Genoa has won two games, lost one game and drawn two among their last five matches and positioned 15th in the table with 21 points. Hence it is clear that Juventus will gain victory in this game against Genoa. 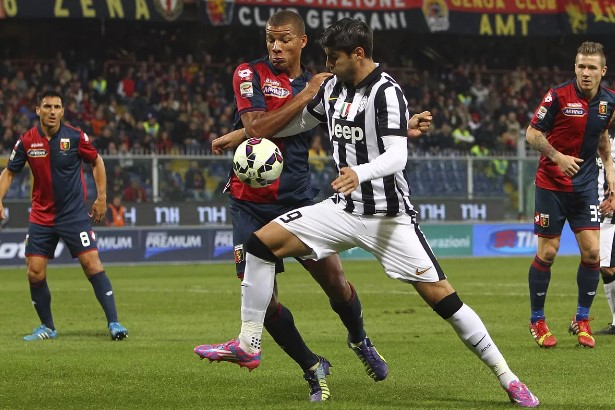 Benedikt Howedes, Gianluigi Buffon, and Juan Cuadrado are all unavailable for selection due to injury for Juventus team. For Genao, Ervin Zukanovic is out through suspension. However, both the teams are good in form but Juventus is more strong when compared to Genoa.