SAU vs KAR: The second semifinal of Ranji Trophy 2018-19 is between Saurashtra and Karnataka which is scheduled from tomorrow. The match will start at 4:00 AM GMT, 9:30 AM IST on 24th January 2019. The venue of the match is at M.Chinnaswamy Stadium, Bengaluru.

Mayank Agarwal is fit to feature for Karnataka against Saurashtra who was missed in the previous encounter because of the thumb injury. Saurashtra has registered four victories and three draws in nine matches. Hence in this match SAU vs KAR, it is predicted that Karnataka will win against Saurashtra. 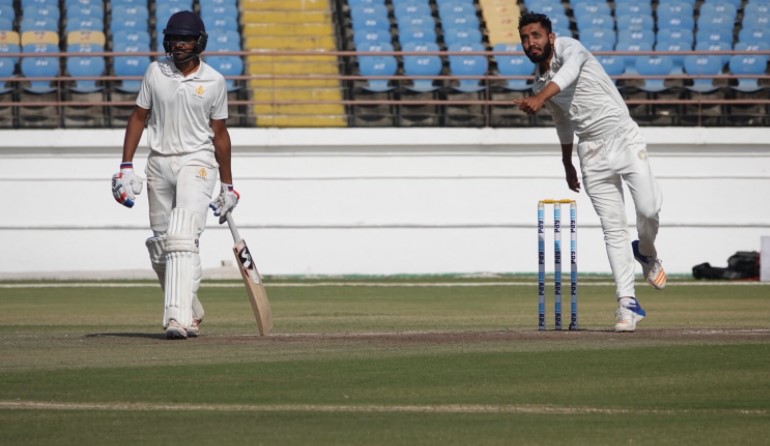