DHSE Kerala 11th Results 2017: The Directorate of Higher Secondary Education Kerala declared the plus one 11th results 2017 today (May 31) on the official website keralaresults.nic.in. The results are also updated on dhsekerala.gov.in. Students can check their plus one results on the official web portal of DHSE Kerala Board. Nearly 5 lakh students appeared for the DHSE Kerala Board Plus one 11th examination this academic year which held in various centres across the state.

The plus one results of DHSE Kerala Board has its own importance as it is considered in calculating the plus two 12th results. The Education Minister of Kerala has declared the 12th Results on May 15. The marksheets will be issued after the declaration of the results on the official websites. The various internet sites which release the results are keralaresults.nic.in, dhsekerala.gov.in, result.prd.kerala.gov.in and results.kerala.nic.in. 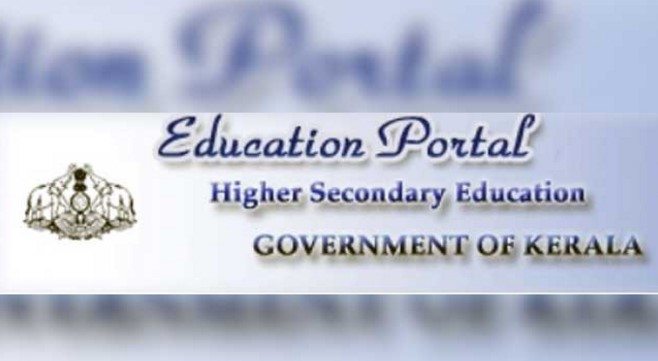 About DHSE Kerala Board