KOR vs PHI: In AFC Asia Cup, the football teams South Korea and the Philippines face off each other today in the field. The game will kick start at 7:00 PM IST on 7th January 2019. The venue of the match is at Al Maktoum Stadium. It will be the first meet between these two sides. 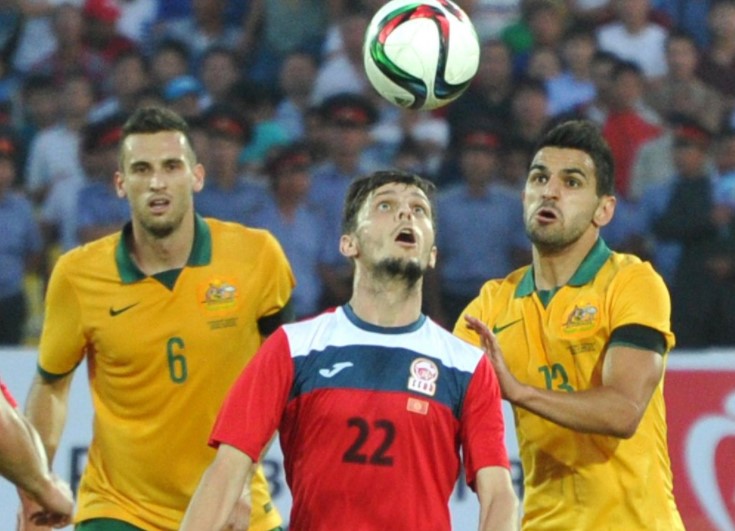 Heung-min Son will not be available for South Koreas as he will feature for Tottenham against Chelsea midweek. Hong Chul is the most likely name to feature for South Korea on the left wing. Goalkeeper Neil Etheridge will remain absent and will be replaced by Bangkok United’s Michael Falkesgaard for Philippines team. Phil Younghusband and James Younghusband are both expected to start for the Philippines.