KOR vs QAT: Two giant Asian football teams South Korea and Qatar face off each other today in the quarterfinals of AFC Asian Cup 2019. The match will kick start at 6:30 PM IST on 25th January 2019. The venue of the match is at Zayed Sports City Stadium, in Zayed Sports City, Abu Dhabi, the United Arab Emirates. 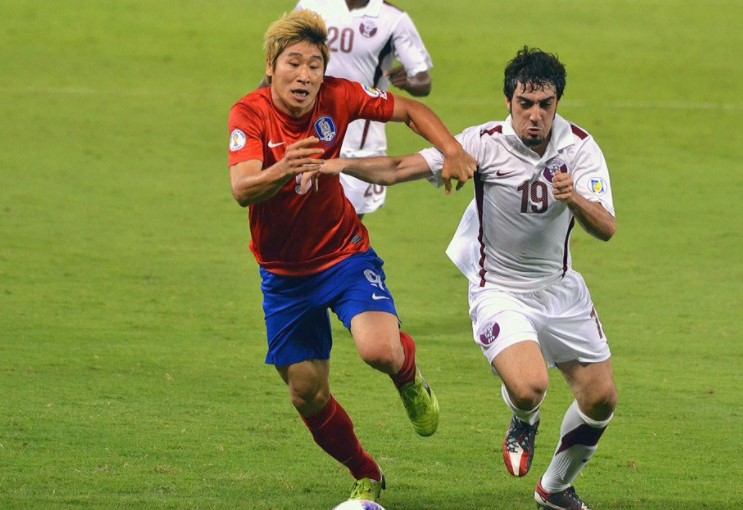 There are no injuries or suspensions for both teams at the moment. The key players to be watched in South Korea team are Son Heung-min, Hwang Ui-jo and for Qatar, A. Afif, Almoez Ali.