Kumkum Bhagya Written Update: When Abhi hits his foot, Tanu came to massage and applies ointment on Abhi’s foot. Thinking Tanu as Pragya, Abhi says he knew that she come back because she can’t see him in pain. When he saw Tanu in that place, he said to leave but Tanu asks what happened all of a sudden as he was talking to her with so much of love. Abhi says he thought her to Pragya but Tanu scolds him and says he is living in a dreamland with Pragya and asks him to come back with her. But Abhi refused her at that time Munni comes there and asks what happened. She saw Tanu was trying to be close with Abhi and yet to leave the room. But, Abhi stops Munni and says Tanu is the one who left the room. Tanu says this girl whom he is assuming to be Pragya is not Pragya and why isn’t he getting that Pragya is dead and when she was about to tell that she is Munni and her truth, Munni gets happy thinking she won’t have to act anymore and she’ll be free now But Aliya come there and slap Tanu for her behaviour. 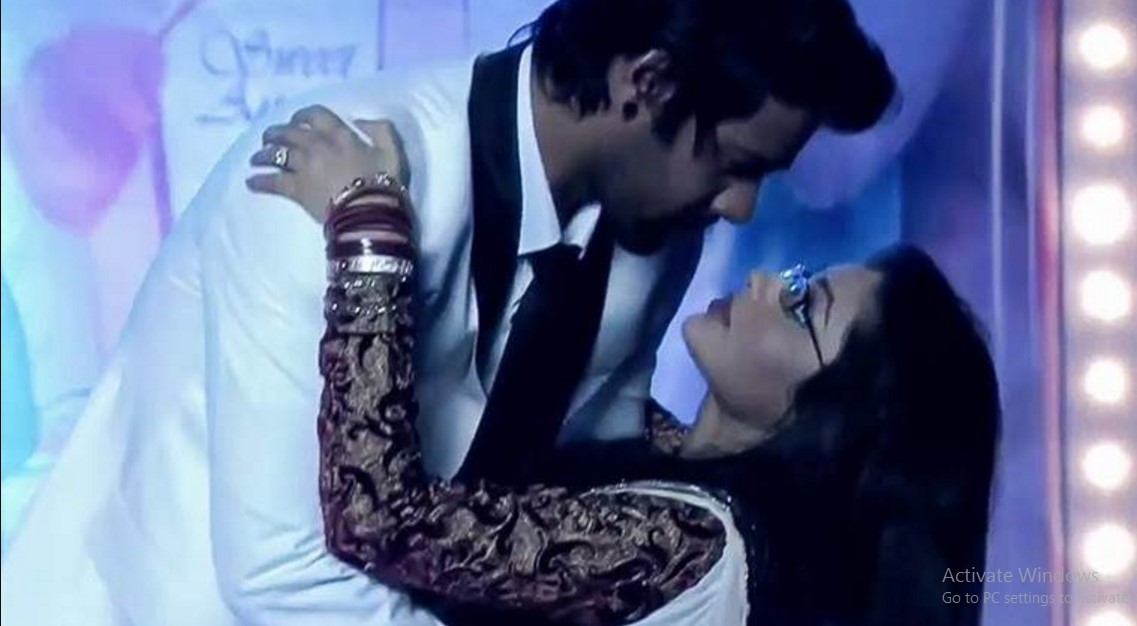 Purab convinces Sangram Singh to stop the marriage this is not good for both him and Disha. But Sangram Singh didn’t listen when Purab pushes him to stop going out and Sangram Singh’s head hits a log on the wall and he falls down on the floor. In Mandap, Disha was thinking that this is the last moment for her happy life. She does not want this marriage to happen but if she refused him Sangram Singh will punish her father and Bua, so for their happiness, she agreed to this marriage.

Aaliya scolds Tanu for speaking out in front of Abhi. Tanu says that doesn’t think about her at all as she is making her way to get married to Purab and isn’t thinking about her. At that time Munni came there Aaliya asks why she did not stop Tanu and Munni says I Signalled Tanu but she did not remove her eyes from Abhi. Aaliya warns her that her “chutka” is still with them so she shouldn’t try to act smart. Munni asks her to not scold her when Tanu created the whole scene. Abhi comes there and Munni says to Tanu that don’t do this again. Tanu says what if she does, Munni tries to signal her but Tanu did not listen. Aaliya sees Abhi entered and interfere between them and ask to apologize to Abhi and Munni for Tanu’s behavior.