Kumkum Bhagya: The Episode of Kumkum Bhagya starts with the good news about Purab marriage. Abhi feels very happy for him and he goes to meet Sarala. He tells her that Purab is finally getting married. He says that Purab doesn’t want to get married without her blessings. So he asked her to come and attend the wedding ceremony. Sarala feels very happy for Purab as he got moved on and ready to marry someone else. Janvi and Dadi are very happy in welcoming the new family member. Abhi tells Sarala that Purab may somewhere find Bulbul in Disha.

Meanwhile, Aliya and Tanu planned to stop the wedding somehow. They decide to lock up Disha in a room at the time of Pheras and switch the bride. They planned Aliya to sit in the Mandal Pooja along with Purab and making him marry Aliya. Purab came back from Mumbai and meets Abhi. Abhi says angrily that how dare he got married to him. Purab thought he was serious and explained to him that he means a lot to him. He can do anything to prove that. 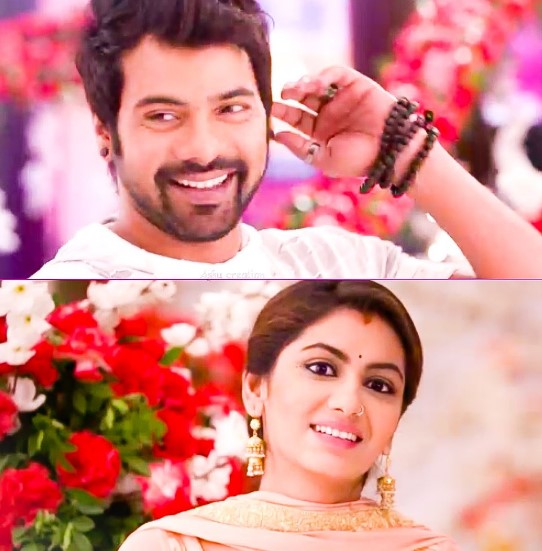 Abhi continued teasing him that he wants a rich girl to get married to him. Purab thought he was talking about Aliya and he says whatever he says that he will do. Aliya was happy as she thought that her brother talks for her. Aliya starts to dance on hearing this. Very soon Abhi tells him that he was joking and he never allow anyone to marry him other than Disha.