LAF vs VAN: In Major League Soccer, the football teams LAFC and Vancouver Whitecaps play against each other today in the field. The game will kick start at 8:00 AM IST on 7th July 2019. The venue of the match is at Banc of California Stadium, in Los Angeles, California. In India, DSport has the rights to broadcast five regular-season matches. 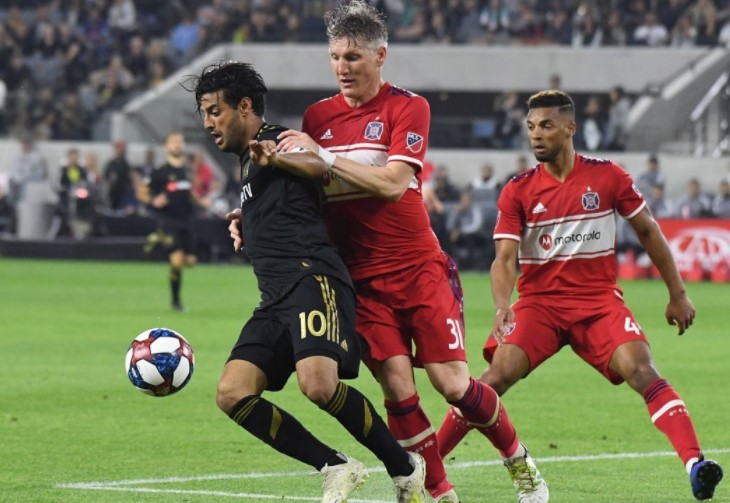 Danilo Silva is out of contention for the next game due to the left hamstring strain. Tyler Miller, defender Walker Zimmerman and midfielder Peter Lee-Vassell all are out of contention due to their involvement in the CONCACAF Gold Cup. Lass Bangoura is not available either as he is away on international duty for Vancouver Whitecaps.