LAG vs LAF: In Major League Soccer 2019, the football teams LA Galaxy and LAFc play against each other today in the field. The game will kick start at 7:30 AM IST on 20th July 2019. The venue of the game is at StubHub Center (Dignity Health Sports Park), in California. In India, DSport has the rights to broadcast five regular-season matches. 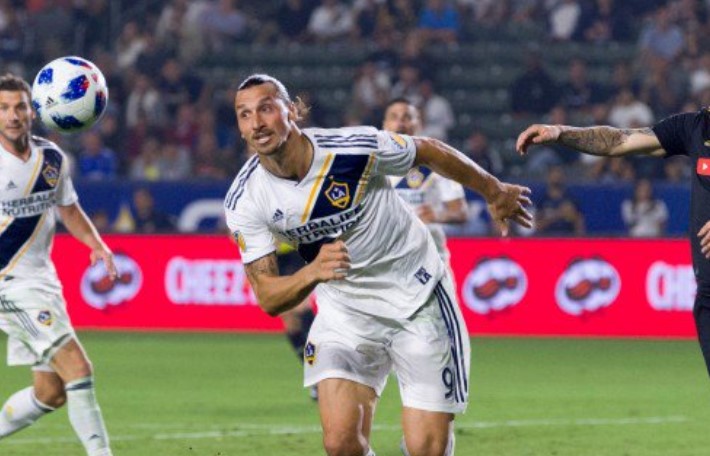 Romain Alessandrini will miss yet another game through a knee injury for LA Galaxy and Chris Pontius and Sebastian Lletget could miss the game as the duo is carrying a knock. Alejandro Guido is suffering from a calf strain, while Danilo Silva is doubtful as he continues to recover from a hamstring strain for LAFC and Javier Perez has been ruled pout for the rest of the season. In the last three head to head records between these two sides, LA Galaxy has won one game and drawn two games.