LIV vs LEI: In English Primera Division, the football teams Liverpool and Leicester City face off each other today in the field. The game will kick start at 1:30 AM IST on 31st January 2019. The venue of the match is at Anfield. In the last five head to head records between these two sides, Liverpool has won four games and the team Leicester City has won one game. 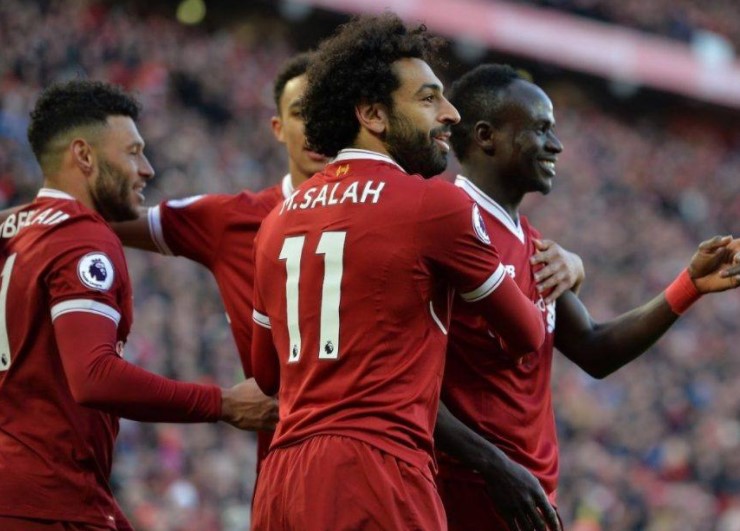 James Milner received two yellow cards and will be serving a one-game ban in this match for Liverpool. Rhian Brewster will miss this game with an injury and Joe Gomez remains on the sidelines as well. The key players of the team to be watched are Mane, Salah, Firmino. Daniel Amartey is the only injured player in Leicester City and the key players of the team are Vardy, Maddison.