LIV vs SEV: In Club Friendly, the football teams Liverpool and Sevilla FC play against each other today in the field. The game will kick start at 3:30 AM IST on 22nd July 2019. The venue of the game is at Fenway Park, in Boston, Massachusetts. 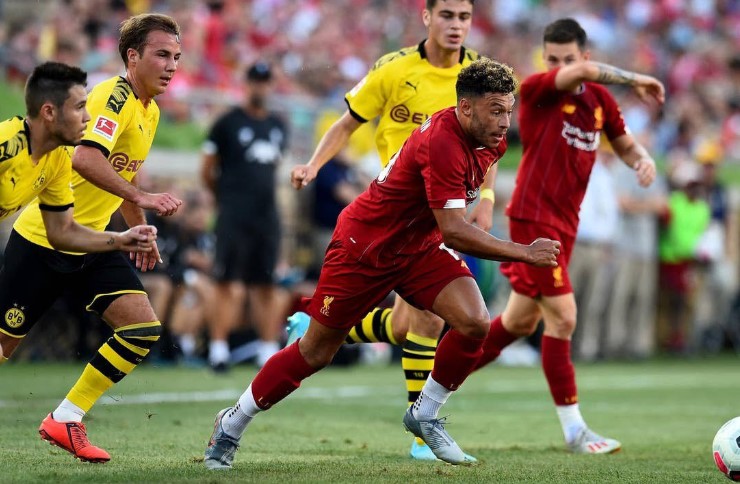 Alisson Becker and Roberto Firmino played all the games for Brazil in the Copa America and have been allowed the extended break for Liverpool. Naby Keita (Groin) and Xherdan Shaqiri (calf injury) are both struggling with injuries and are expected to miss the game.