Liverpool vs Everton: In the Round 3 of English FA Cup, Liverpool takes on the team Everton today. The game will kick off at 19:55 GMT on January 5, Friday. The venue of the match is at the Anfield. In the last five meets between these two sides, three games won by Liverpool and the other two games were drawn. Hence in this game, it is predicted that Liverpool will win against Everton.

In the last five games, Liverpool has won four games and drawn one whereas Everton has won only one game, lost two games and drawn two games. In Liverpool team, Mohamed Salah (groin) and Philippe Coutinho (thigh) will miss the FA today against Everton and Midfielder Jordan Henderson (hamstring) and defender Alberto Moreno (ankle) is still recovering from injuries. Everton defender Michael Keane is set to miss the game due to the foot injury. 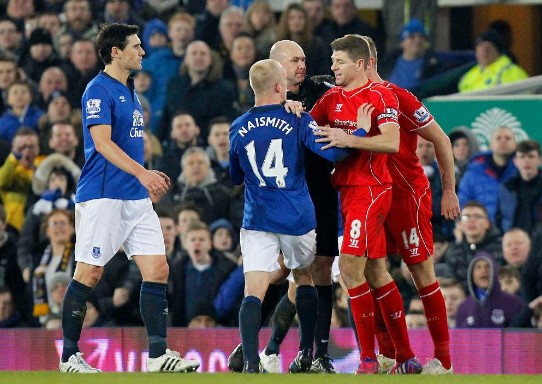