In the last five games, Manchester United has won one game, lost one game and drawn the remaining games whereas Derby County is unbeaten in which they have won three games and drawn two games. manchester United will play without key players Eric Bailly, Michael Carrick and Zlatan Ibrahimovic all ruled out, but Marouane Fellaini could return. Derby also found to have many injuries. 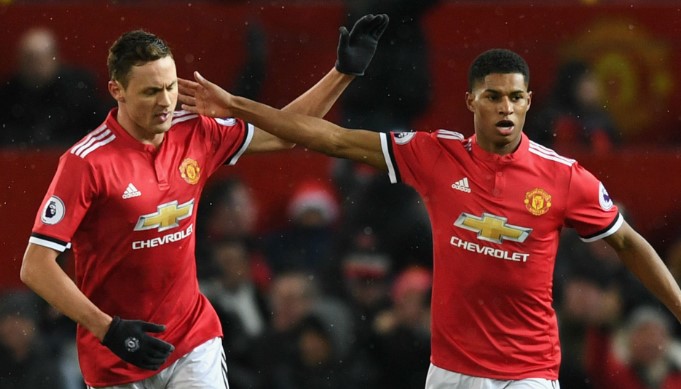