LL vs SV: The 16th match of Womens Cricket Super League, 2018 is between Loughborough Lightning and Southern Vipers which is scheduled today. The match will start at 1:30 PM GMT on August 4. The venue of the match is at Haslegrave Ground, Loughborough. This is the sixth match for both teams. 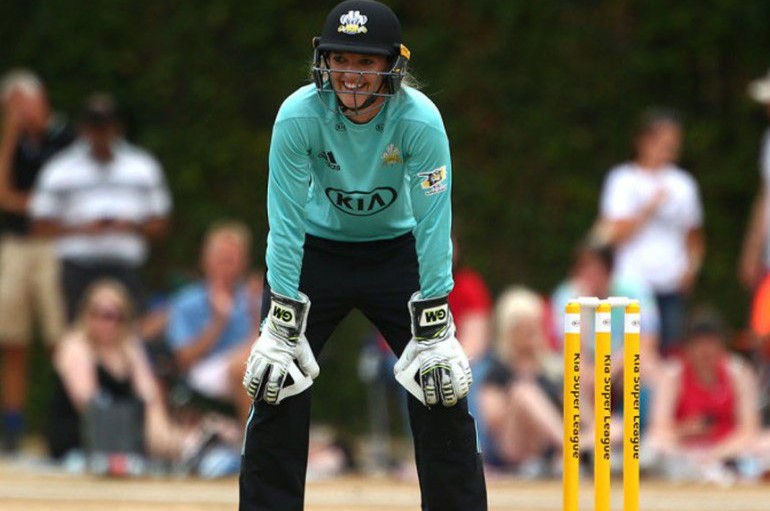