MAL vs HK: The first T20I of Hong Kong tour of Malaysia, 2020 is between Malaysia and Hong Kong which is scheduled to play today. The match will start at 11:30 AM GMT or at 5:00 PM IST on 20th February 2020. The venue of the match is at Kinrara Academy Oval, Kuala Lumpur. The series was supposed to take place in Hong Kong, but due to the scare of Corona Virus, the series has been shifted to Malaysia.

Both teams have got the status of T20 International teams and with this being the very first match of the series, the match is expected to be a thriller. Both teams have announced their team squads and there is no availabilities or injury concerns for both sides. Hence in this match MAL vs HK, it is predicted that Malaysia will win against Hong Kong. 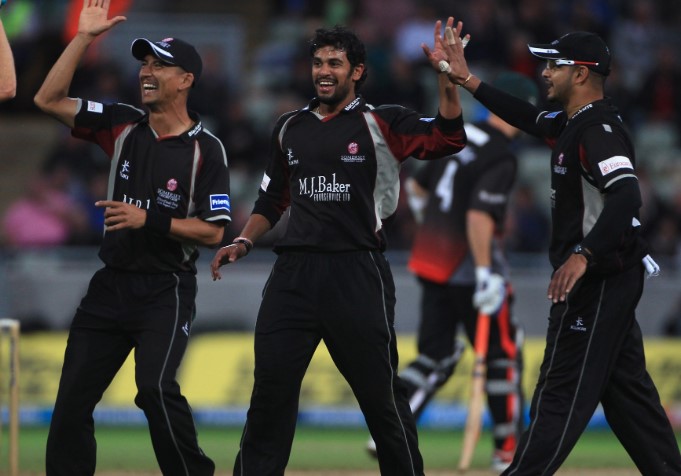