QUE vs ISL: The very first match of Pakistan Super League 2020 is between Quetta Gladiators and Islamabad United which is scheduled to play today. The match will start at 4:00 PM GMT or at 9:30 PM IST on 20th February 2020. The venue of the match is at National Stadium, Karachi.

Both teams have international stars at their disposal and both teams would like to begin their season with a win. Keemo Paul is not available for Quetta Gladiators due to national commitments. There are injury concerns. Hence in this match QUE vs ISL, it is predicted that Quetta Gladiators will win against Islamabad United. 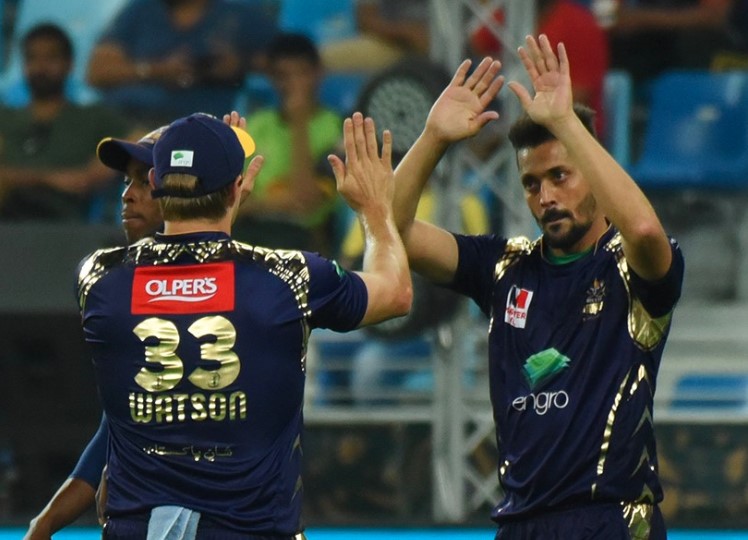