Both the teams Malaysia and North Korea belong to the Group B in the AFC Asian Cup Qualifiers 2019. North Korea is in the third place with five points and the team Malaysia is at the bottom of the Group B with one point. In the last five games, Malaysia has never won the game and they have lost four games and one match ended in a draw whereas North Korea has won at least one game, lost three games and the other game ended in a draw. Hence it is predicted that North Korea will win this game against Malaysia today. 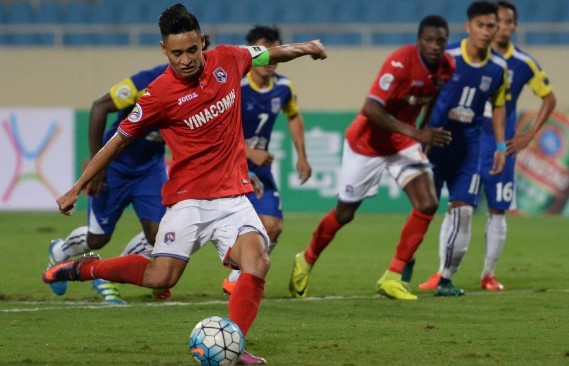