MAR vs BOD: In French Ligue 1, the football teams Marseille and Bordeaux face off each other today in the field. The game will kick start at 11:30 PM IST on 5th February 2019. The venue of the match is at Stade Vélodrome, in Marseille, France. In the last five head to head records between these two sides, Marseille has won one game and drawn four games.

In the last five games, Marseille has won one game, lost three games and drawn one game whereas Bordeaux has won two games and lost three games. In the points table of French Ligue 1, the team Marseille is at 10th place and the team Bordeaux is at the 12th place. Hence in this game MAR vs BOD, it is predicted that Marseille will win against Bordeaux. 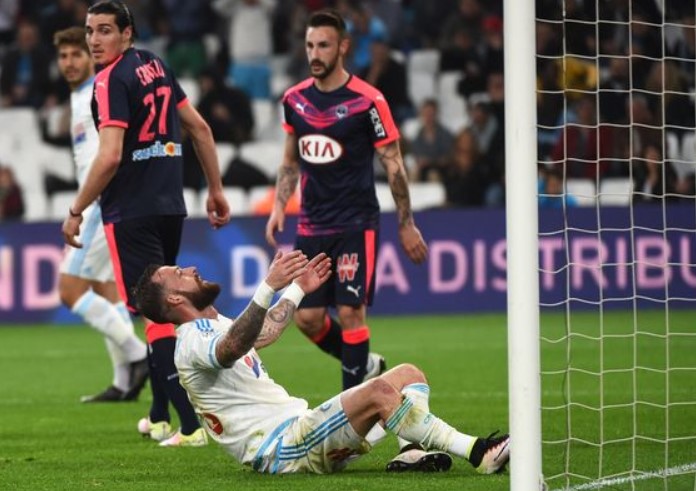 Dimitri Payet has been ruled out with an injury and Adil Rami is also out for Marseille. The key players of the team are Morgan Sanson, Valere Germain. Nicolas De Preville, Aurelien Tchouameni, Zaydou Youssouf all ruled out with injuries for Bordeaux and the key players are Francois Kamano, Andreas Cornelius.